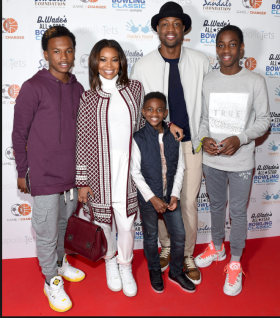 The “mean” girl as she called herself, she has played on in some movies and in real life was “that” girl. I have been a fan of Gabrielle since the first time I saw her on a movie, I have always looked at her with admiration gives stories about being and becoming the her that we all see lives her life to the fullest. She doesn’t go in order from younger stories to adult stories, but her life as it comes to her. She talks about getting raped in a Payless, stress of fertility issues, the dating and marriage conflicts, and being a figure in the public eye as a step mother and a black actress. She talks about multiple friendships, relationships and people she has been uplifted by. 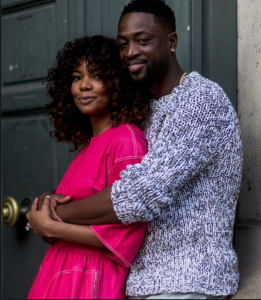 In her stories, Gabrielle Union tells her accounts of all things in her life and the meanings  she got from them. Some are funny, some are terrifying but they are all genuine and real. You can feel the emotion in her tone of voice where she needed to walked away, or she choked back a tear. She held nothing back as she gave account to all her stories.

Within this book of essays it tells the story that all women of color fear being a parent, becoming replaceable and just being in control. This book made me look inside myself and realize that I have always looked at every day like a start of something new. I remember being in the corporate world and allowing everyone else to dictate my life, when I went to the doctor. How I kept in contact with my family and my friends. I didn’t get a chance to enjoy life and my children.

As Gabrielle ends her book talking of her friendship with Sookie and her battle with Breast Cancer, I am in tears, as we don’t all get a chance to enjoy life, because we are too busy trying to fight it. To busy trying to live it and beat it.

I enjoyed Gabrielles book. I recommend it to all aspiring women, parents and even men to understand the things that a lot of us women deal with. Thank you Gabrielle, you have made me appreciate my life more and more. 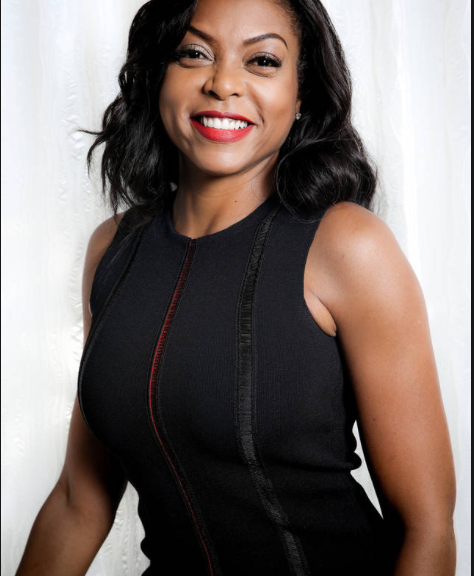 A review unlike the rest… for one unlike anyone else.

There is nothing I love more that reading a new book or old, doesn’t matter, except listening to an Audible in the authors voice. I’m not one for the actors or voiceovers of others, because sometimes hearing the words as they were meant to be heard – it stirs something. It makes you feel what the author felt while reading it, and while thinking it before putting in paper.

My recent Audible credit went to Taraji P Hensons book, read by her, called “Around The Way Girl: A Memoir”. I know everyone knows Taraji as Cookie Lyons on Empire, or as Katherine on Hidden Figures as I also did, but now I know her from her soul. As she read the words she wrote about her life as a single mother coming to Hollywood via DC at an age where everyone said she wouldn’t make it, it hit home. It spoke volumes because here I am, a 35 year old single mother of 4 girls, starting over and trying to start right.

Taraji talks about being typecast because of her infamous role of Yvette in Baby Boy, which, I have to say was still an amazing movie. She played the hell out of that role – no one can deny that, but to hear the frustrations of trying to break away from the role that made her name a household name, at least I thought so. From the first time I saw that movie, I knew she was a star, and I knew that where she is today, would happen. But as a fan, I didn’t know that she was fighting hard to become this person now.

This book, breaks down Taraji, as a bad ass black queen who never accepted no, or she can’t as an option. She broke down doors and borders that was suppose to stop her. As she has said, if she listened to them, where would she be now? Definitely not a Golden Globe winner and an Academy Award nominee. She wouldn’t be gracing our television and memes as the woman who is proud and uplifter of other women, especially WOC in films.

There are so many stories of cattiness and pettiness that everyone seems to think is the way to be, but Taraji, is anything but. She believes in lifting her sisters, her friends, her peers in their achievements and accomplishments. Taraji was meme’d as #Squadgoals because she is the true definition of a friend. She made me realize, that many of us from the DC area are. We are brought up on Go-Go and uplifting others and being a friend to many but not naive to a thing. She reminded me of my roots, and how I have in me the same determination to make it.

So I say Dammit Taraji, only to say, that while listening to this book, I laughed, cried and rejoiced with you every step of the way. I can only hope to be the type of friend, sister and woman that you are. Taraji is not afraid to be loud, to laugh, to be silly and definitely not afraid to stand out. Keep making moves, the world was waiting and always ready for you. I can’t wait to see what Taraji does next!!! Buy this book here it’s a definite must read!!!!