A girl straight out of high school, who doesn’t know what she wants to do in life, takes a year to be her, to figure life out. Sounds like a normal story that would be absolutely boring and bland, yet here I sit staring at a tv screen eyes full of tears.

This is not how something is supposed to end. I have so many questions. I watched the show initially because I kept seeing it come up on my suggested videos, and Britt Robertson who plays on For The People and Girl Boss is the main character. I’m a fan and now, an even bigger one.

Britt makes you fall in love for Katie’s character. She makes you feel sorry for her and connect with her. You can see yourself as her. 28 years ago I was her, except I didn’t take a year, I went to college and screwed it up. But its not the story that has me in tears.

Katie during the movie has several jobs, an overbearing mother with a boyfriend who is super nosey. She has a father who is an alcoholic and she is a cheater. Unbeknownst to her parents she is having sex and lot of it, and on top of that she has a blog where she tells every detail but changes names and details. She ends up with an amazing following, 14,000 visits and messages from people who have no idea who she is.

She had no real friends, no one who really had her back. Her birthday came around and no one was there for her to celebrate with. Her therapist was clearly not listening to her, this girl had a problem with sex. A problem with sex that stemmed from the abuse she endured as a child. But the therapist, that she only saw twice, said she wasn’t clinically depressed. Let me just say as someone who sees a therapist regularly, I wanted to slap her.

I sit here, afraid to go to sleep because what kind of dream do you have after a movie like that, after the blog I wrote, after the list of things I have heard today? I am stuck. Stuck in that I need to go to bed because its 2 am and stuck between I need to watch something else to clear my mind.

See I originally chose the movie because I thought I could write while the movie was playing or I would get tired and fall asleep, but I watched every moment. My keyboard was still clicking, but nothing creative. It was all matter of fact, all – I am lost.

I won’t ruin the movie for you but watch it. The director Allison Burnett did an amazing job and I believe I feel exactly how they projected.

This trailer does nothing for the movie, its much darker, and not as shallow as this shows.

Suicide is a topic that many still don’t want to talk about. People who speak up about feeling this way are hushed and told to “pray about it” or pushed away as if they are only asking for attention. YES THEY WANT ATTENTION!!! Why is that so bad? They want attention because they need someone to explain to them that life will get better, that their life is worth living.

By ignoring this issue, the numbers are climbing by children at younger ages. Why is this? Why is suicide talked so bad about and ignored? It causes those who need the help for it to suffer alone.

As someone who has had suicide attempts and ideations, its hard when you feel like you are losing your fight and all someone says is ‘suicide is selfish’, ‘think of who else you’d be hurting’, how do you know that they are not the ones hurting them? Many times if someone is talking about suicide all they think about is how life would be better for people in their lives.

You can’t overlook symptoms because you don’t want someone to be mad at you. I was mad at my best friends when I was 14 because I wanted to die. I called to say goodbye and they called my mother. Although I was mad at them then, I thank them as much as I can. I wouldn’t be here without them, and thats how a friendship should be.

Now on the other end if you ever feel like you should end it, talk to someone. If you have no one to talk to call or text the suicide hotline. I usually do my writing, or watch a happy movie or listen to music with an upbeat. Know that no matter what you have done in life, you can change and life can and will get better. Being happy sometimes takes accepting your life and taking responsibility for your life and what happens to you.

We cannot get through life alone. If you see someone who shows the signs talk to them or get them help. Don’t ignore the signs.

***If you or anyone you know are going through something and you feel like you are losing hope please get help. You can call the suicide hotline at 1-800-273-8255 its 24/7 or if you don’t feel like talking you can text the crisis hotline. Just text the word CONNECT to 741741. There are ways you can get help… If you need more information you can always email me at tiffanymarnold14@gmail.com. ****

“A person who never made mistakes, never tried anything new.” ~ Albert Einstein 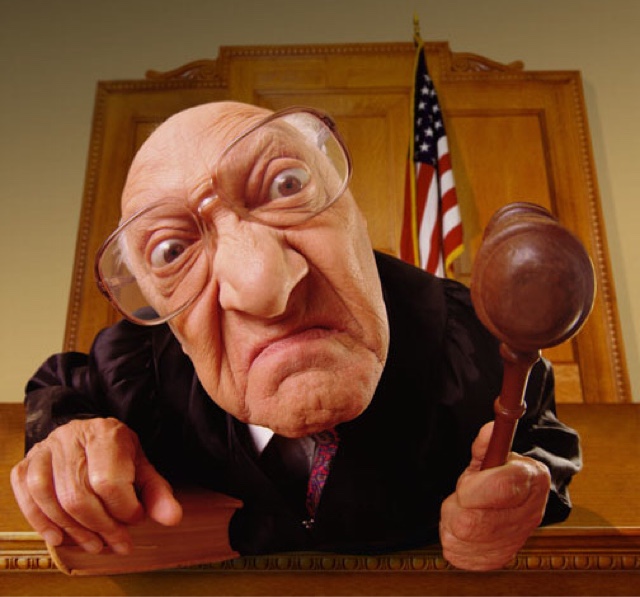 Someone is always judging you no matter what you do in life. Part of being great is taking risks. How will you know if something will work if you don’t make a few mistakes along the way? Do you know how many tries it took to get the right ingredients for a light bulb? It took Thomas Edison 3,000 attempts to invent the lightbulb. 3,000 attempts!!! I’m sure someone along the way told him to give up, or told him that he needed to do something different. Where would we be if he would’ve listened? In the dark!
My point is giving up should never be an option, no matter what people say. You have to follow your heart and do what you feel to do. Otherwise you will always wonder what if and resent the ones around you who discouraged you from doing what you felt.
Whose to say your dreams may encourage someone else. Maybe your mistakes will turn out to be something great. Did you know that potato chips, x-Ray images, plastic, matches and coca-cola (to name a few) were mistakes. Each of the inventors were trying to create something different but came up with something else great.
So don’t fret when someone talks down on you. Let them talk, cause if they’re talking you must be doing something right. Besides think about it, if they are so busy talking about you they can’t follow their own dreams, which leaves more room for you. Also the same people talking down on you, will be the same ones with their hand out or looking for recognition when you succeed. Ignore them because misery loves company.
~ Love Tichelle 💋