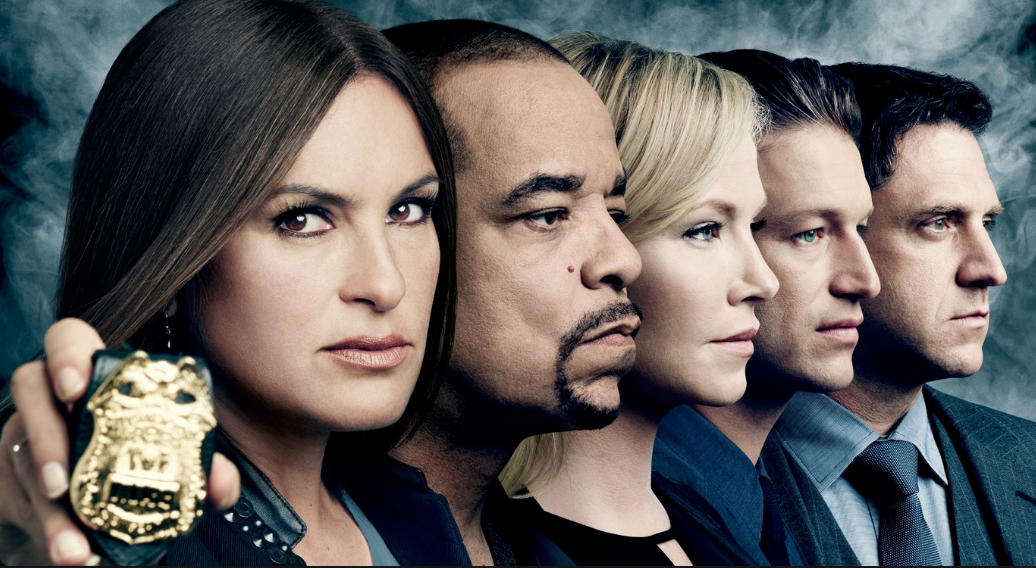 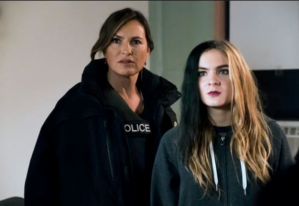 I am a survivor of sexual assault, on more than one occasion. This episode really got to me because it was like my first assault, but there wasn’t an easy resolution like Mandy got. In this episode, a girl, Mandy went to a party. She was super popular because she was a vlogger, and she was beautiful. She went to a party where she was raped and written all over in black marker. The next day she was chastised and bullied because she spoke up.

Kids were calling her names, threatening her, assaulting her and forcing her to hold her head down. She had no friends left, no one to stand up for her even though many saw what happened. They blamed her for the guys getting in trouble instead of blaming the true responsible parties.

In the end, the rapist confessed in open court, apologized and then there was an assembly with an open discussion about being victims and how you’re not alone. She was able to go back to the school and hold her head high, because the police had her back, the boy admitting to his wrong doing and other students spoke up about bullying and why they didn’t speak up for her.

For me although my case was very similar to her, I didn’t get the same luxuries as she did in the end. In seventh grade I had a Halloween party because my mother wasn’t going to be home. It was all anyone could talk about. I was excited because I invited my crush, who I won’t name, although I should.

Everyone was at my house, everyone saw the things that my crush and his three friends did. No one stood up for me, minus one friend and she was attacked as well. Everyone else went outside and waited for their rides to come, ignoring my screams, my pleas and my childhood being ripped away from me. The next day, I tried filing a police report. I told the same story four times, and was finally told by an Alexandria (Fairfax County) Police officer, that as a black girl, I probably wanted it. Four black boys wouldn’t rape a black girl. If I was white, they would’ve believed me.

Crushed is not the word that defines this moment. I felt victimized again, but trust it didn’t end there. I was branded a whore. Everyday I got on the bus things were thrown at me, people tried to fight me, and school was worse. I was pushed in the eight grade boys gym hallway where boys grabbed at me and stuck their hands in my clothes. I had girls who fought me for trying to get the “cool guys” in trouble. I had a girl pull a gun on me in the middle of the park for “lying on them”.

I was afraid to go to school, and what made it worse, Walt Whitman Middle School did nothing to protect me no matter how many times my mother went to the school. We eventually moved after months of bullying and fights. Which doesn’t help a kid. I tried to commit suicide, I had a plan. I told two friends who called my Mom and prevented it from happening, but it took a long time to get through.

Its crazy how years later I have heard a handful of apologies from now adults who had something to do with it. One of the guys tried to friend me on social media (he got a quick decline and block). I share my story because this episode almost triggered something in me. I felt for this girl, and then I felt bad for the reality. Not all of us survive, not all of us get to where they can speak up about the harsh realities of sexual assault.

I don’t consider myself a victim. I consider myself a survivor because I fought everyday to protect me, even years after it was over. I fought to get passed and to tell my story. Yes I am a #metoo and I am opening up and finally telling my story. I hope that perhaps I can help one person to know they are not alone.