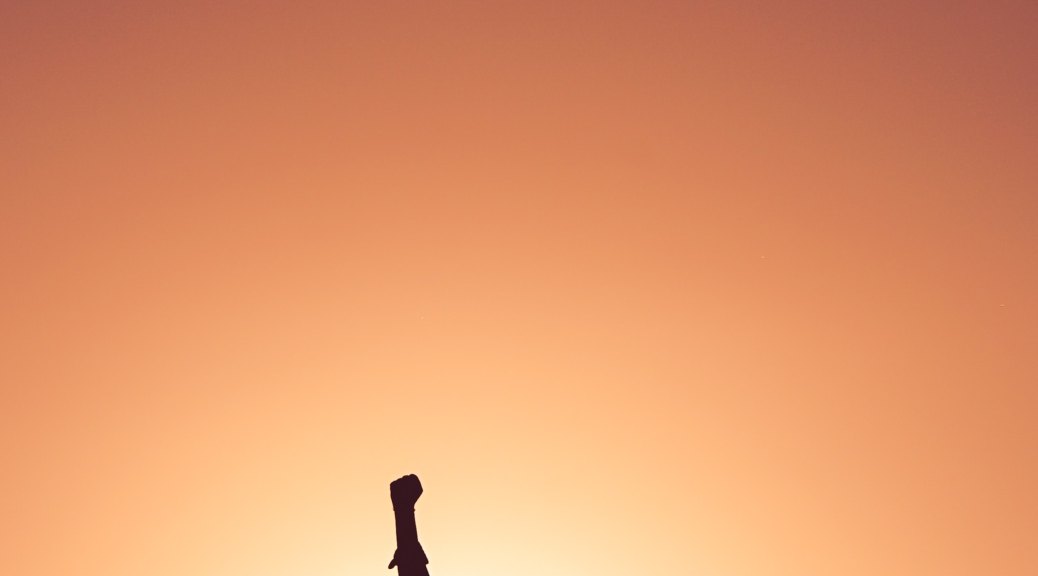 Lately there has been an attack on black people, we can’t barbecue, fall asleep studying in our dorm common area, wait before ordering coffee, nor ask for plastic ware because the silverware is dirty.

Its like the racist, stereotyping or far left have decided to call the police for every little thing that we do, because perhaps, they will kill us off. What’s worse, is that some of the police think so little of black people that they automatically side with the person who has called and has resulted to them thinking they have the right to put their hands on us.

Minus a few incidents – like the police who arrived to LA Fitness were just as confused as the black member and his black guest. Instead of going for the kill shot, they did right, they asked questions. They talked with the members and sided with them that it made no sense. No one was arrested, no one was hurt.

Cant say that for Philadelphia and its Starbucks incident or the multiple Waffle House incidents across America.

Where does this come from? Perhaps Mona Scott is partially to blame as she parades us on her multiple shows as irresponsible, violent and ignorant. Or perhaps from the many fight videos always circulating across social media with our brown faces as the culprits. Or it could come from the police brutality cases and how they always make the hash-tagged brown victim at fault.

Have we not learned from segregation? Have we not learned from the countless movies broadcasted across the screens like Selma, Mississippi Burning and Rosewood. What about the recent admittance of the innocence of Emmet Till from his white woman accuser? White people lie, and use their privilege to get people of color murdered and arrested. Only difference is, this is not 1960/1970, we will fight back. We will sue, boycott and get establishments closed down. You will lose money fucking with us.

Something more should be done. These constant offenders that call and waste police time should be fined a hefty amount, and possible jail time, if there is in fact no incident that resulted in the police being called. And we as black people should stand there silent in protest because we haven’t done anything wrong. We should start listening and avoid the places who do not respect us. Stop giving these people your money.

Listen guys….this is another black person being treated less than a human being at a @wafflehouseofficial location! We called a National Waffle House Boycott on May 4th…..yet black folks continue to go to Waffle House. Do you think it wont happen to you? Do you not care because it’s your fellow brother? Do you not understand why we are not frequenting this establishment now? In the last month alone, a black woman has been humiliated and derobed by 3 police in Alabama, black people have been denied entrance bc of their skin color in Alabama, a black man stops a white supremacist gunman after he’s killed multiple folks in Tennessee, and now we have Anthony Wall being assaulted by a pig here in NC(I refuse to call this guy a cop)! DO YOU ALL NOW UNDERSTAND WHY WE AREN’T GOING TO WAFFLE HOUSE NOW?! How do you expect to defeat systemic racism if you keep turning your head and eyes away! #BoycottWaffleHouse #TheLocalActivist #TeamJusticeFighter #LiveCityShow #NaacpAtlanta #naacp #AllianceForBlackLives

(post is a video that will not show… click on it to see, but its his words that are more important to me).

I will say that some people are standing up when they see the bullshit. A woman was just recorded because she called the police on two black guys grilling in a park, but they  were in the right spot, on the right day, using the right equipment. The neighborhood came out and supported them against her calling the police for no reason. The one in the front line – a white woman. AND the police never showed up – something else that can happen.

While we are fighting for equality, STILL, there are major deals happening behind close doors with our President but we cannot pay attention because he has all these racist fuckers coming out of hiding and showing their true colors. Stopping the news from making headlines when China aims at US planes, Trump signing and killing important bills and more men being accused of sexual misconduct.

Those topics are across the ticker while the media pushes this race war, causing more and more of inconsiderate people to use the police as their backup, causing more hashtags and more stories of companies getting boycotted. I say while we boycott these companies, we need to boycott the police as well. Its time we police the police. Video taping is not enough, we need to demand justice and demand retraining of any police officer with a badge and gun.

Maybe its time to take it back to the Black Panther days where we police our own and block the police from entering certain establishments and look out for our own, because this is not working for me. What do you think?