I am a girl with Daddy issues, well, let me take that back, I used to be. I lived to make him proud and it killed me whenever he was mad at me, but I had a mother who more than made up for his absence, whenever and however long that was.

This movie could of been me, and many other girls I knew with Daddy Issues. That shit is so deep it should be in the DSM-V. I found this movie by mistake, but was immediately drawn in. It started off way different than what the movie was really about. The Netflix description is:

“A tenacious high school girl raised in foster homes in the inner city tries to reconnect with her ex-con father by joining a boys wrestling team.” – NETFLIX

Here is this girl, Mo, in foster care, who gets kicked her clothes thrown out the window by her foster mother because she slept with her boyfriend. Never mind that this is a child and your trifling ass boyfriend had sex with her – but as I said, the beginning in no way set the tone of the movie, it just hooked you.

She believes when her father gets out of jail, that he is coming to get her out of foster care. She finds out the hard way one night, that her father was already out and had been for quite some time. He was working at a laundromat up the street from where she was. He never came looking for her. 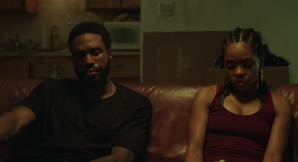 So then comes the thing that any child would do, she started begging for his attention. Doing and saying anything to make him spend time with her. His attention was grabbed when she said she was on the boys wrestling team. It was something they connected with  when she was younger. So he was excited! In the beginning, even though she was sneaking to see him, he was making it to every match and kicking it with her afterwards giving her pointers. 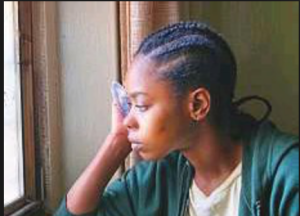 But of course, as all parents addicted to the money, the hustle and the street life does, he finds a way to use his daughter to get money. I won’t spoil the rest for you but know she gets hurt and he runs. He runs and leaves her to fend for herself because he was more concerned with his own freedom.

This movie hit home because I just posted on Facebook about how my daughters are suffering because their fathers won’t show up for them. I believe that a child deserves both parents, whether or not you have money, being there and showing up for them is what counts. She was just as I was as a little girl, waiting and watching the door waiting for him to show up. 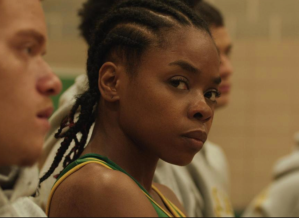 Drugs, jail, greed takes away and destroys families. I do believe this but I also know we all have choices. In the end, she has a choice she had to make. She had to choose the right path or fall back in with her father who time after time abandons and disappoints her.

This movie was good to me because it hits home. Someone that doesn’t have an on and off again relationship with their father may not understand. The film left a lot of loose ends and unanswered questions, but I got the point. I would love someone else views, someone who didn’t go through this. What their opinion would be? 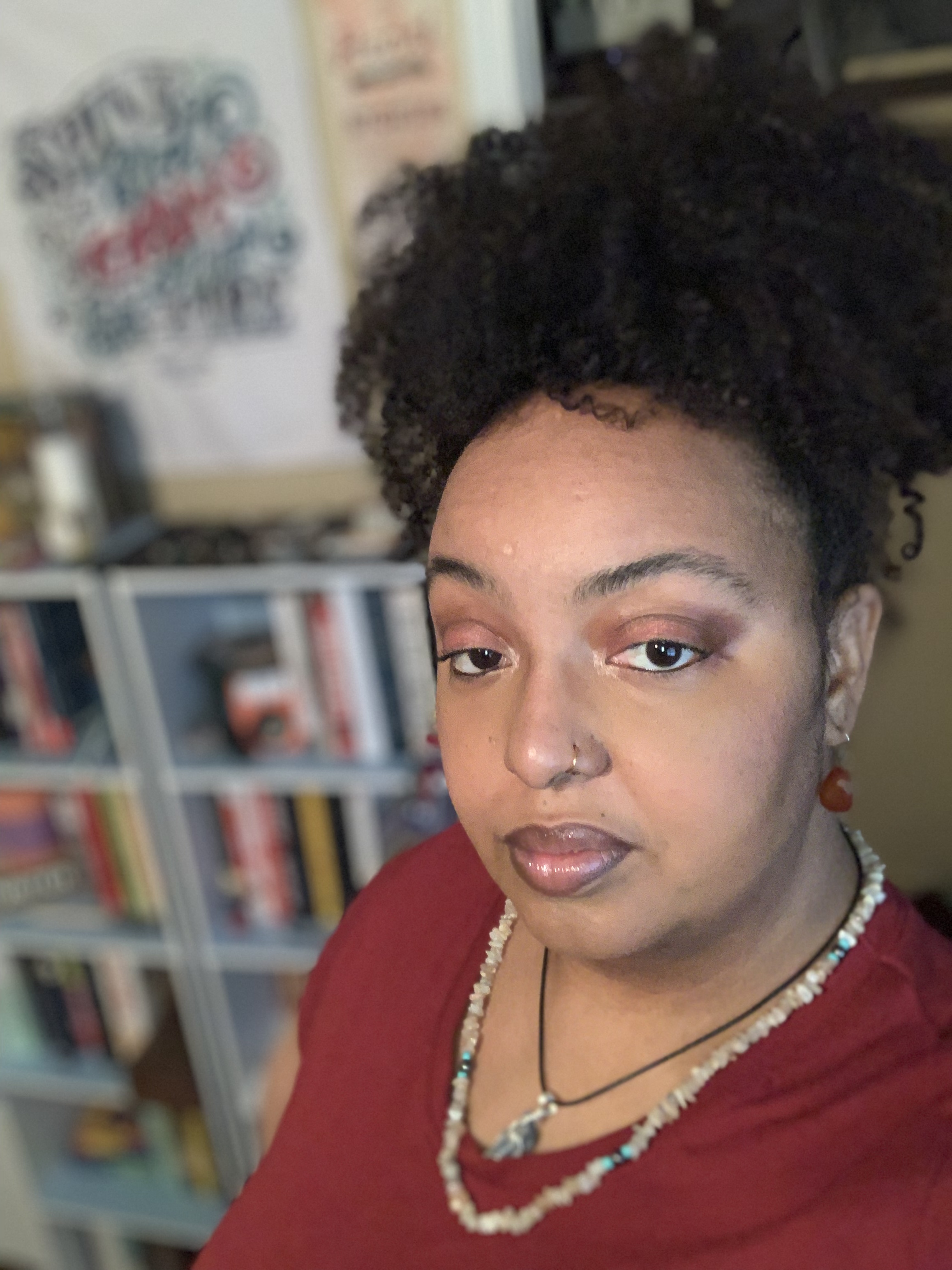