So I was totally gonna wait to do her, but as my favorite director and favorite person in the world, I have to show much love to Ava DuVernay! I know you all have seen her name on this site several times but she is my shero!

One of many things I love about Ava is that she does only the projects that mean something to her and she’s worked her butt of to have that right. Every film, documentary and television show that she directed has a message, has a meaning.

She knows that she speaks for an entire group of people and she is inclusive. She reaches back and picks up people along the way, and supports every step. On her Instagram feed she is showing not only support cast, but the people in the background that many don’t give props to. 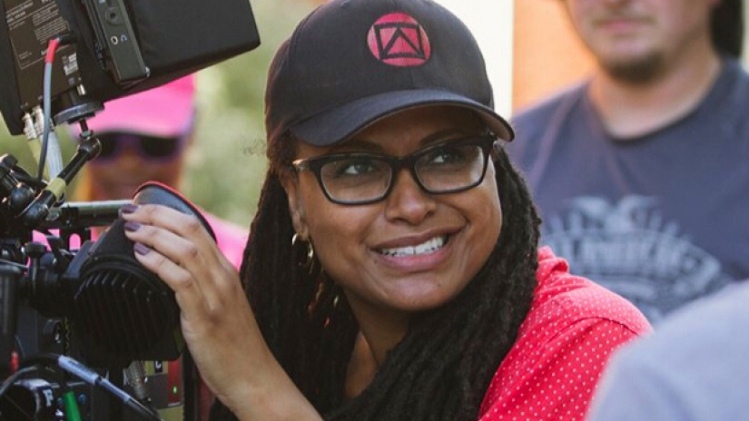 This amazing woman has worked hard for years as a PR but started with Documentaries. She writes everything she directs and has her hands and input in every part of making the film. She WORKS hard!

Her current film in theaters is “Wrinkle In Time” an adaptation of the children’s book by Madeleine L’Engle first published in 1962. She brought the magical movie to life with the faces of Oprah Winfrey, Reese Witherspoon, Chris Pine, Mandy Kaling, and newcomer Storm Reid. As the film opened Ava traveled the world with the cast and walked in to movie theaters to welcome and thank people. Before the film starts she has a small recording of her thanking people for their support of her vision. 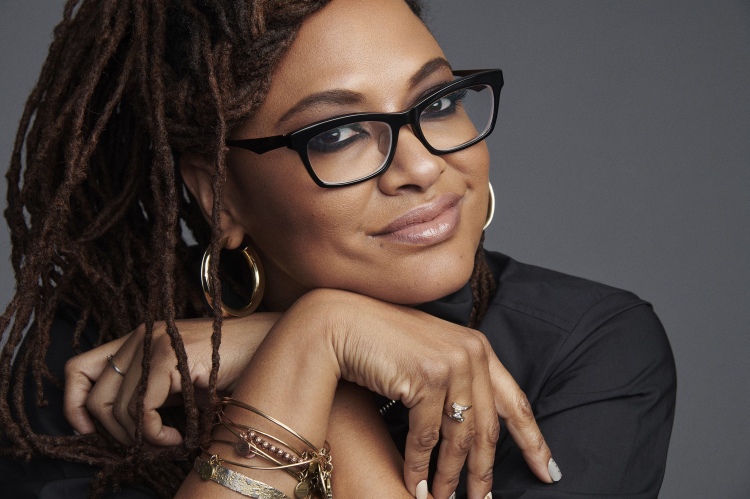 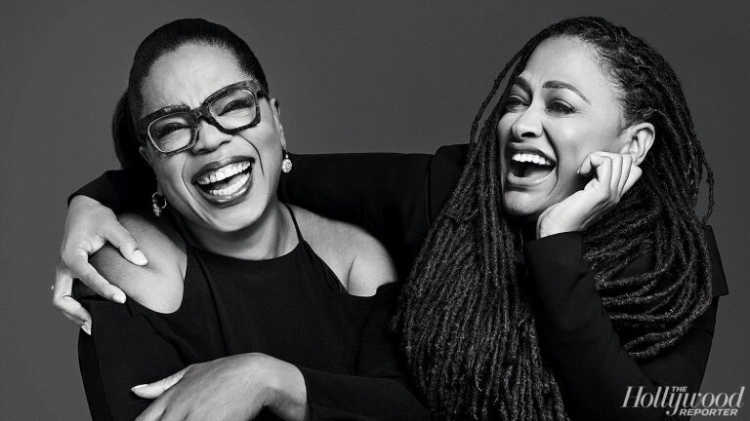 Ava laughs, she’s animated and passionate when she talks and most of all she stands up for what she believes in. She is definitely a woman to follow and my inspiration behind everything I do.

To find more about her, google her, look around, then on the tv she’s there! And go watch Wrinkle in Time, it’s amazing. I will post my review soon!

One thought on “Feminist Friday”