Revoking the Federal Directive On Campus Rape is like Saying Fuck you to all Survivors and Future Victims.

Imagine being a college student living on campus. You pull an all nighter studying in the library for a huge exam and paper that you have to write. When you leave its dark

outside, but the way to your dorm is lit and there isn’t that long of a walk. You pass a few people on the way to your dorms but most of the campus is quiet and empty. As you see your dorm come into view you are pulled to the ground, mouth covered and raped. You happen to get a glimpse of the guy who assaults you and notice he’s the head of the football team. Do you report it?

Many girls that experience this say no, because of the backlash that comes from being a woman who accuses a man of violating her. All of a sudden she is defending her entire life choices, like the men she’s slept with, the parties she attended and every picture she’s ever taken. The rumors she didn’t even know were circulating are now national news. Her life is now ruined.

This is some of the things outlined in rape culture, including victim blaming and shaming. President Obama put in a standard to colleges and universities to give a guidance to make schools properly investigate assault accusations and punish accused students. Secretary Devos has reversed this guidance saying that it didn’t properly protect those accused.

Devos was talked to by several rape survivors and ignored them as she weakened protections for them. More than likely this will make victims once again afraid to speak up against assault and result in many more women once again being assaulted and predators to walk around again as before.

The guidance that the Obama administration was several steps that a school was supposed to take when a student reported an attack, this also included how long the investigation should last and how to handle evidence. Devos has decided that there has to be clear and convincing evidence as if every rape is going to have a video, or a bit of sperm left in a scar tissue. 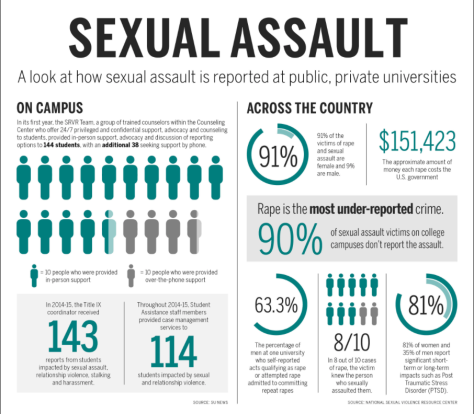 Sexual assault is not one size fits all and many predators know how to make sure there isn’t clear and convincing evidence, also they know who to target. Its not always a girl with a squeaky background. Most predators are opportunist and will use a drunk girl at a party or a girl walking alone to attack.

Devos failed to protect our daughters at college, and as a parent I am disappointed. We have to start teaching our daughters to stand up to any situation and teach our sons how to treat women. Perhaps tell our girls the truth and tell them to always have someone to walk with, especially after dark, but be prepared in the daylight as well. 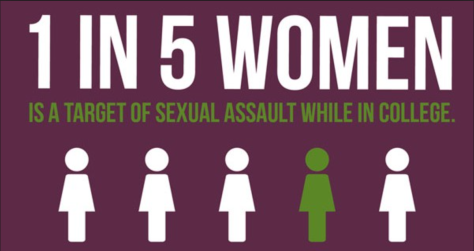 How many more things will the current administration reverse? I mean we get the point.