Being Quiet is Never A Solution

I have had a hard time deciding just what to say about the so-called “demonstrations” in Charlottesville. To say I am disgusted doesn’t seem to reach the truth of my feelings. I am beyond pissed, hurt, disturbed and down right disgusted at what these over privileged crybabies with a lack of morals and empathy are doing. 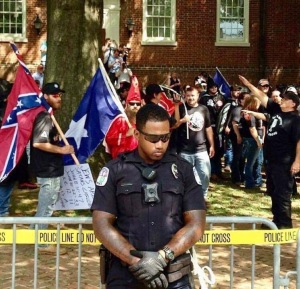 Let me clarify, I say privileged because they were able to cause innocent deaths and injuries and were still able to go home at night or to a jail cell with no personal injuries. They were not harmed. To make matters worse black men where in uniform protecting these idiots at a rally they otherwise would not be invited to.

This was definitely a job that I could not have done. But I will say that I am so proud of several people for taking a deeper look at the photos that were taken. Finding the faces of people with powerful job titles hiding in the mix, unafraid to show their face, but afraid to lose all they had. 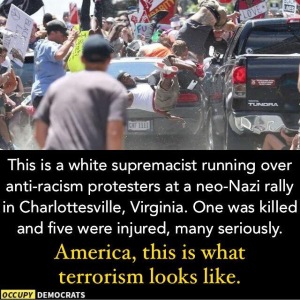 Several people who were in attendance no longer have a job. The companies that they represent do not want to be associated with hatred, yet the one person that should have stood against this blamed both sides and said there was good and bad people on both sides. Hmm… where is the good in a Nazi? A white supremacist? A KKK member? I see none. And to compare BLM and Antifa to hatred groups is beyond fabricated.

BLM and Antifa are groups to fight against oppression not exclude or hurt someone because of something they cannot control. They are groups to explain that everyone lives matters. BLM means black lives matter TOO!!! Not that only our lives matter. To hear 45 defend these people who have been killing and causing uproars and literally disrespect this country with his slogans on hats makes me wonder what America he was trying to go back to. 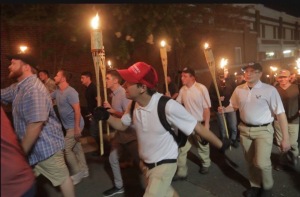 I write everyday and this article has been lurking in my mind and I have processed this several times. I cannot fathom how anyone cannot see that not only is Trump trying to undo former President Obamas legacy, he is trying to take away the rights of everyone who is not a straight white man with money, all while playing those who are oppressed as terrorist or hate groups. He is truly backwards. 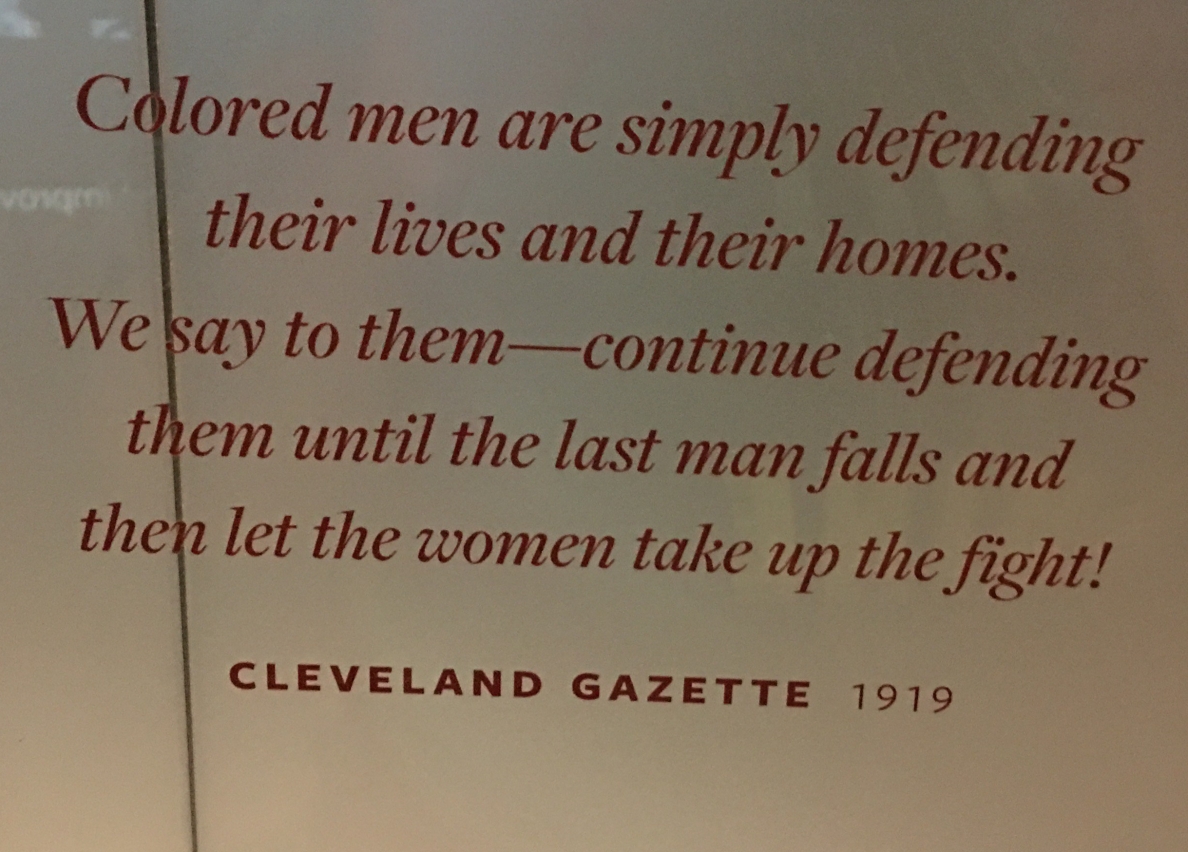 It hasn’t even been a year and look at how much commotion he has caused all while he is still rallying. This man doesn’t even realize that he is president yet and we have 3 1/2 years left. At this point impeachment is not enough, we need him impeached and deported. His citizenship should be stricken for being the worst president in history. The only true record he has ever broken.

-If no one has told you they love you today, know I do.