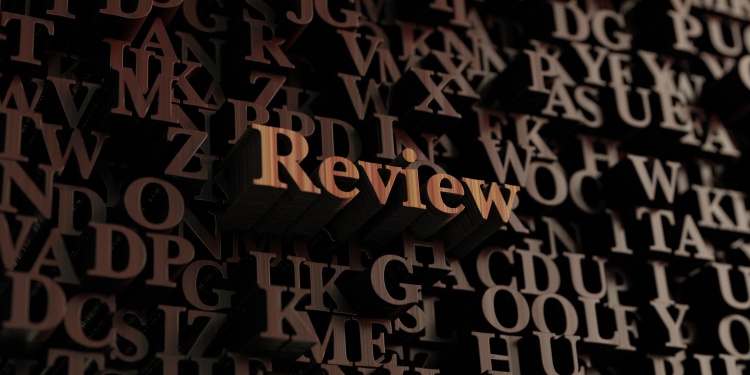 So its Thursday night (last week), and I have a broke down car and I decided to Netflix and chill by myself. So I usually watch a couple of shows, but I decided to try a movie I hadn’t seen before. Why did I pick this movie? 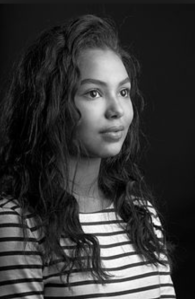 I tell you why, because Jessica Sula’s cute face made me think this was going to be interesting. I loved her on Recovery Road, so I was interested to see something else with her in it. Interesting is not what I got. Instead I am left with my mind spinning on where I can begin to stop this from happening.

In case you all have never seen the movie, it came out in 2014 in the United Kingdom, its about a black teen named Layla who recently moved to London from Trinidad. Her mother left her with her grandparents, who were very touchy, to say the least. This girl comes to a mother, who you can tell knows nothing about being a mother. She doesn’t get her in school in time so she is shuffled to this school with metal detectors and babysitters in place of teachers.

She was destined to be with “gangstas”…  it was almost as if her mother left her to handle life on her own. She was able to be free and go where she pleased. She ran into Troy when a few fake friends used her to get into a video shoot. She was pretty, and they were a bit ghetto. You could tell she was pure, which led Troy straight to her. Her “relationship” with him and her so-called friends went down hill from that. She was jumped, abused and eventually left in the hospital after throwing herself in front of traffic.

This movie was written because of true events, and even if that wasn’t written out, there are many situations like this everywhere. Young girls are having babies and have no idea what to tell their teenage children or teach them the right way. Many parents (and not just single ones) are so busy living their lives that they don’t think about what their children are going through.

It took a murder and police knocking at her door for Layla’ mother to realize this. Why? Why do we not see the signs of distress in our children? Children are committing murder, getting raped, stealing and being sent away because we aren’t watching. We aren’t paying attention. Social media makes it hard on parents, is one of the lamest excuses I have ever heard.

See social media and cellphones only become a problem when you let you children believe they have privacy. See me, I am all in my kids business. I know passwords and I will snatch a phone at the drop of a dime to go through it. We have to stay active parents, yes I know we all need a break here and there, but teenage years are the worst times to take breaks.

I have two teenage daughters and a preteen all under the same roof with a 1st grader. We make it work. They have their lives, but I am very BIG part of it. I know their friends and their friends know me. I am deemed as the cool parent, only because of my relationship with my girls.

See I am honest with my girls, I tell them the stuff that most parents sugar coat. I figure, why sugar coat? Being an adult isn’t sugar coated and its my responsibility to make them ready for the real world.

To get back to Honeytrap, this movies saddens me, because since its a black movie, half of America won’t watch, but the reality is, this happens everyday to girls of all race. Any young girl that is not confident in who she is has these predator boys lurking and plotting their move. We have to protect our daughters, AND we need to teach our sons and nephews how to treat and respect women.

If you feel you have a child going through any of this and you do not know what to do, there are resources and steps to take. Adolescents centers are not just for mental health issues, they are also for behavioral issues. And behavioral issues are anything that can lead to the destruction of themselves. Call your local hospital or outpatient therapy clinic for children. Depending on the assessment they can either go inpatient or outpatient. Stand up for your children, because if we don’t, how will they know how to for themselves.