So I’m at the child support office and this man AND his wife is in here trying to get him taken off child support.

Ok not a problem right? WRONG!!
Here’s my issue he is working, the wife gave his job information to the clerk. What makes it even worse, he didn’t know whether his child had graduated yet. His argument was she graduated and he should’ve been off payments.
The clerk told him, “your daughter graduates in June. You will only be taken off if she doesn’t go to college. In which it says here that she has already been accepted and plans on attending.”
He then asks “who’s paying for college? I didn’t agree to pay for no damn college.” 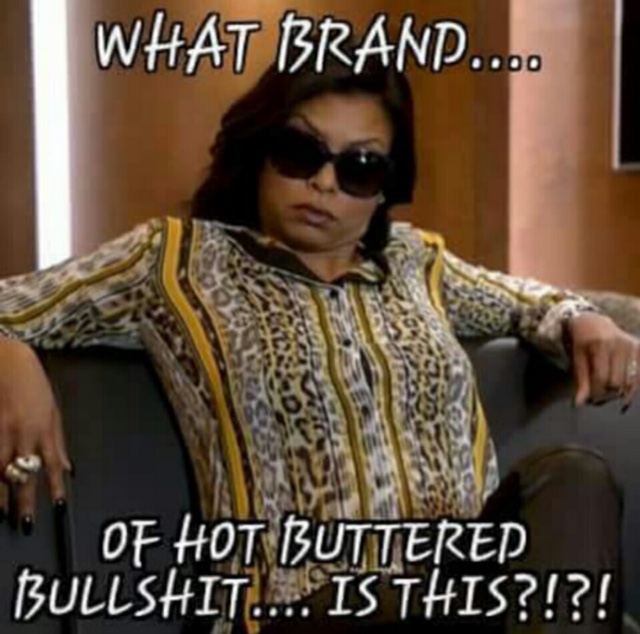 Let me say this he is a sorry excuse of a man and she is even worse for standing by his side. What makes matters worse they have a 5 year old daughter together (who they let sit in the hallway alone, and I was watching out for her).
I am tired of these tired men and these tired women standing by and don’t hold them accountable. If he don’t take of his others what makes you think he will take care of yours? Anything can happen where he can walk away and then you will be going through the same situation as the previous woman.
Oh did I mention the new wife was extremely young? But no comment on that one. She sure didn’t have a lot to say after the clerk said she hadn’t graduated high school yet and was going to college. She did however walk away after his fit about her going to college.i wonder what that drive home was like.
My vent for the day is over, maybe… I’ll keep you informed. Check out my Twitter @lovetichelle and my Instagram @lovetichelle for more info! Love you lots!
~LoveTichelle